Kelly Epley founded Never Stop Digital in 2016 to capitalize on the current revenue opportunities online. He mastered SEO under the mentorship of one of the best SEO companies in the business, Get Me Placement out of McKinney, TX. Our SEO platform enables Kelly Epley to provide website traffic to several verticals including Accountants, Attorneys, Real Estate Companies, Carpet Cleaning and Restoration, Payroll Services, Acupuncturists, Integrative Medicine Doctors, Automotive, Dentists, Cabinetry Companies, Interior Design, Home Builders, and many more. 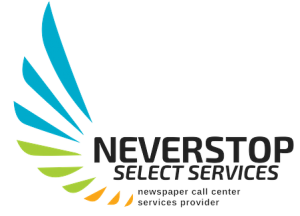 Full on Facebook Funnels and SEO for Entrepreneurs is a community for established business owners and aspiring digital entrepreneurs to learn and share proven strategic digital marketing concepts.
The group is brought to you by Kelly Epley & Team
Our mission is to motivate and educate entrepreneurs so they can focus on changing the lives of their customers.
Kelly and Team want to see you business give the independance and freedom you deserve.
And this is how we do it…!